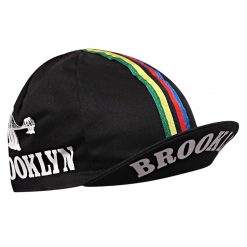 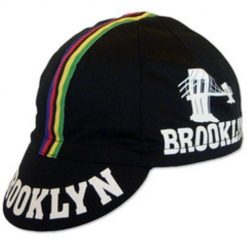 There are people looking at this

This item is part of a deal – Buy 4 Cycling Caps for the price of 3!

Belgian cyclist Roger De Vlaeminck would become known as “Monsieur Paris–Roubaix” (r “Mr. Paris–Roubaix“ in English) for winning four editions of the race. But it was the outlandish cycling jerseys with heavy American styling that had tongues wagging: blue with red and white stripes was a kit that certainly hadn’t been seen until then. Brooklyn was a brand of chewing gum at the time. The team, resplendent on their Gios bikes, seemed to have it all. 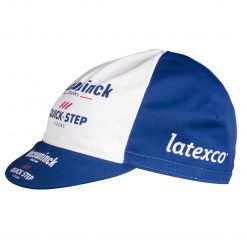 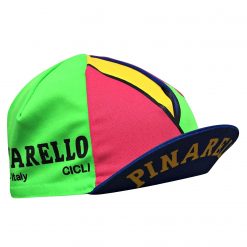 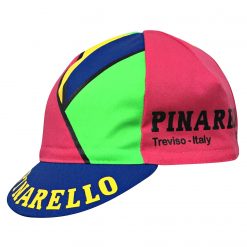 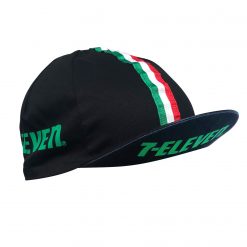 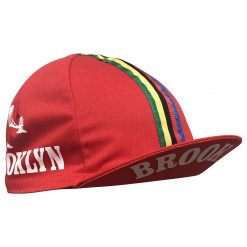 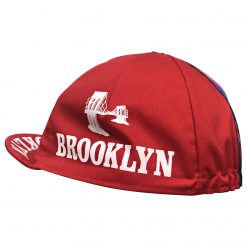 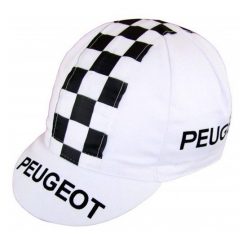 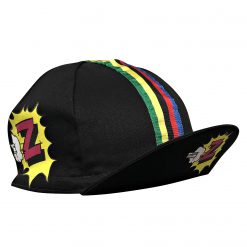 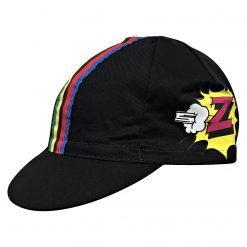 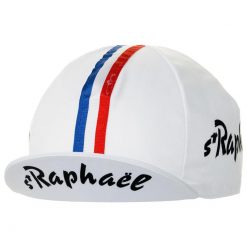 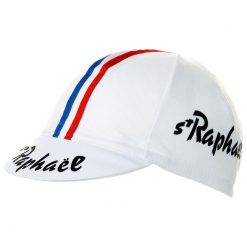 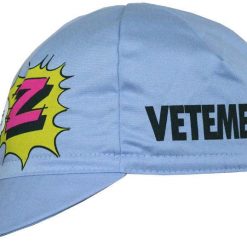 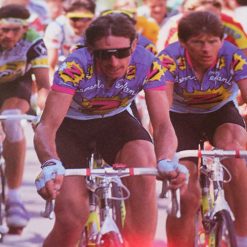