YES, WE ARE OPEN! Order NOW for home delivery Dismiss

By cyclists, for cyclists 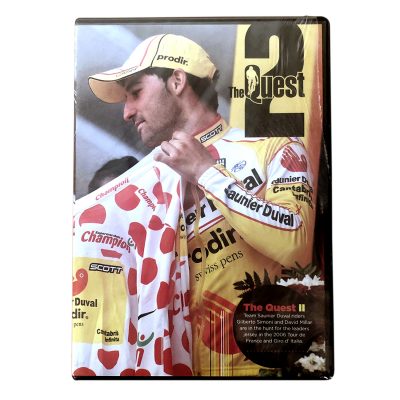 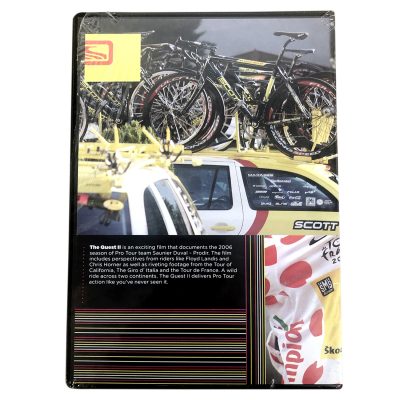 There are people looking in real time

Only 2 left in stock

It is not the first time, nor will it be the last, that cinema is approaching the world of cycling, although a great film about this sport has never been made and, of course, it cannot be said that the current is the best time to do it. All that has not mattered to Josean Fernández Matxin, director of Saunier Duval, who has embarked with an American cameraman, Greg St. Johns, in a film that began shooting at the beginning of the year in the Tour of California, and then continue on the Tour of Georgia and now on the Tour de France. 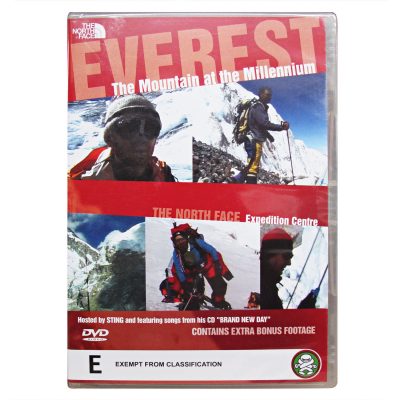 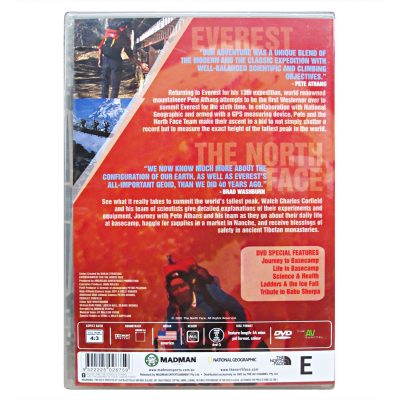 Everest DVD: The Mountain at the Millenium + Bonus Footage 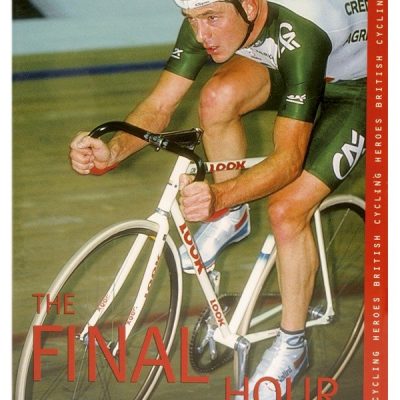 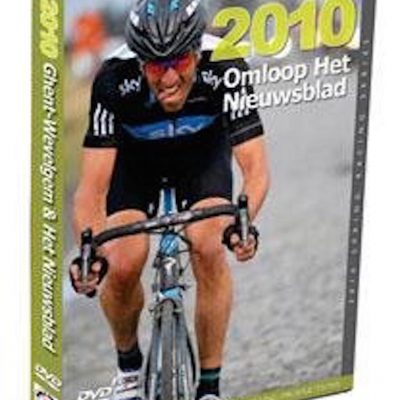 A Sunday in Hell: Paris-Roubaix 1976 DVD CKD Bits 3 DVD – Back In The Saddle: Collectively Krankin up the Disorder 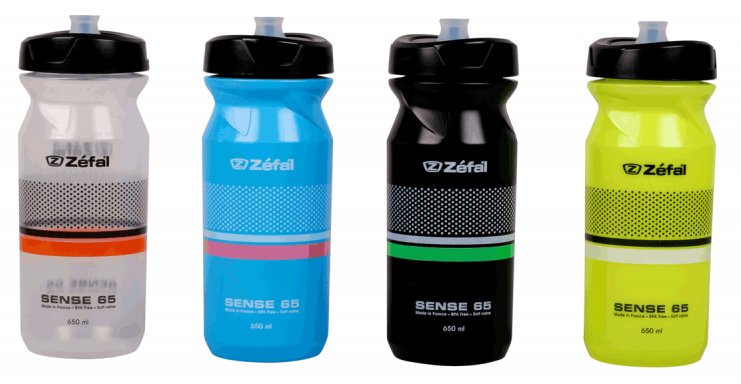